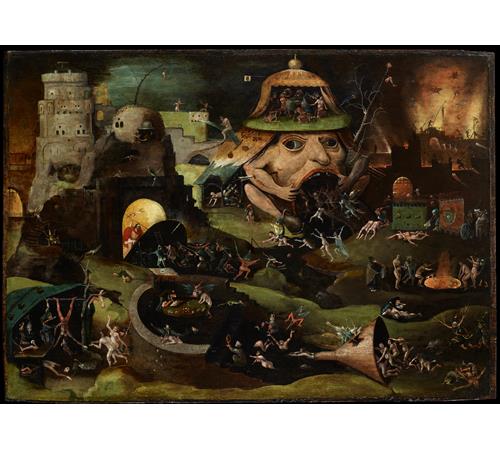 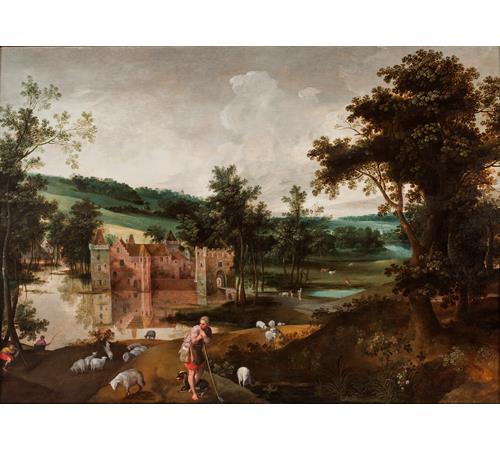 De Jonckheere was founded in 1976 in Brussels, a gallery specialising in the study and sale of Flemish paintings from the 15th to 17th centuries. In 1983, it moved to Paris. Its various collections are presented to the most demanding amateurs and in particular during participation in the main antique art fairs such as the TEFAF in Maastricht and New York, Masterpiece and Frieze Masters in London. Since April 2011, the gallery has made its space in the heart of Geneva's historic district the centre of its activity. From now on and since the 2012 edition of the Biennale des Antiquaires de Paris, a staging of both ancient and modern works marks the two sides of his skills.

Till-Holger Borchert, Director of the Musea Brugge and Co-curator of the exhibition 'Van Eyck. An Optical Revolution' at the Museum of Fine Arts Ghent, will be giving a BRAFA Art Talk on January 31st, 2020 about the preparations and research underway for this exceptional exhibition which runs from 1 February – 30 April 2020. The masterpiece at the centre of the exhibition will without doubt be the Retable of the Mystic Lamb which has undergone extensive study and restoration since 2012.

While visiting the 65th BRAFA Art Fair, Till-Holger Borchert shared his coups de coeur of the art fair which is a panoramic landscape with the rest during the flight to Egypt by the Master of Half-Length Figures (active in Antwerp between 1500 and 1550). The painting is presented by Galerie De Jonckheere.

The BRAFA Art Fair, created in 1956, is one of the world’s oldest and most prestigious art fairs, famous for the high quality fine art, antiques, modern and contemporary art and design it offers. BRAFA takes place from 26 January through 2 February 2020 at Tour & Taxis in Brussels. www.brafa.art

Video by Matthieu Wolmark of Biapal 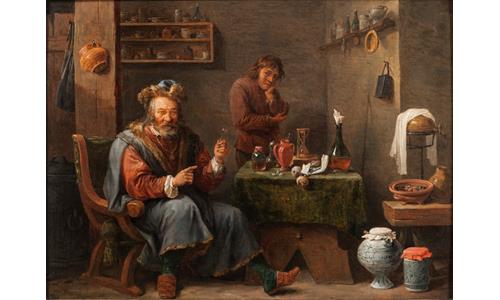