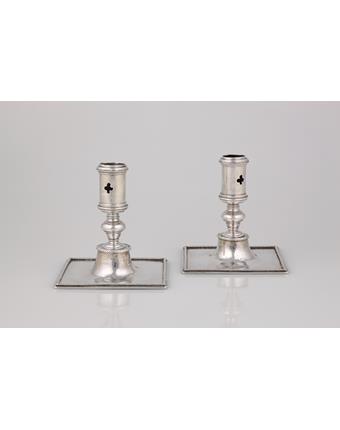 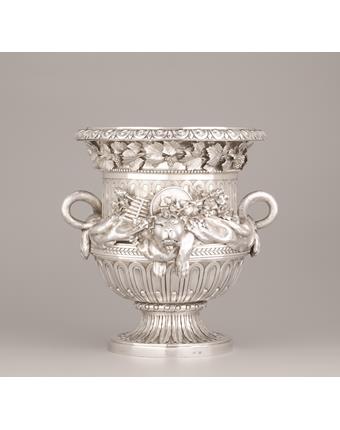 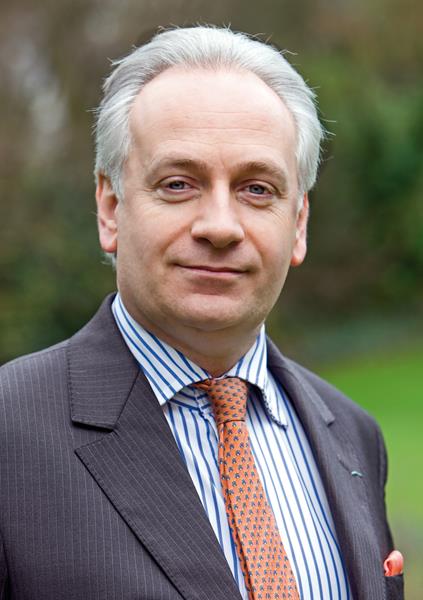 Bernard De Leye’s passion is antique silver, and he is one of the finest connoisseurs in the domain. He has been in this profession since 1977 and presents unique pieces of European (primarily Belgian and French) silver dating from the 16th, 17th, 18th and 19th centuries in all his exhibitions. His gallery is a key port of call for those interested in this field. He presents selected items of great interest and beauty, some bearing hallmarks that date back to the 14th and 15th centuries. Active in several associations, he became chairman of the Belgian Chamber of Experts in Works of Art in 2002 and has been an honorary member since 2006. He was vice-chairman of BRAFA from 2002 onwards, continuing as chairman from 2009 until 2012. The gallery regularly exhibits at important fairs including BRAFA, the Biennale des Antiquaires in Paris, Point Art in Monaco, SFJAF in Shanghai and the World Fine Art Fair in Moscow. Bernard De Leye received the title of 'Chevalier des Arts et des Lettres' in France in 2006. He regularly takes part in prestigious exhibitions in private places.