BRAFA in the Galleries: a message of hope from DIE GALERIE in Frankurt 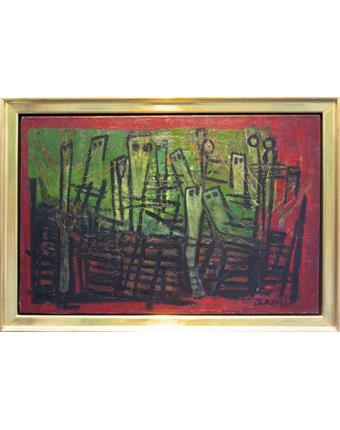 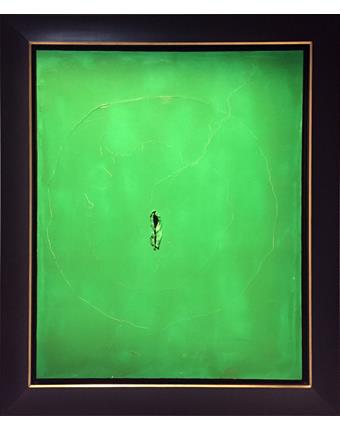 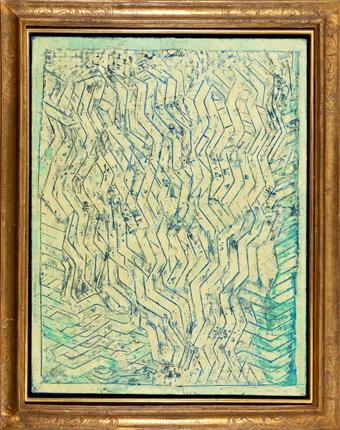 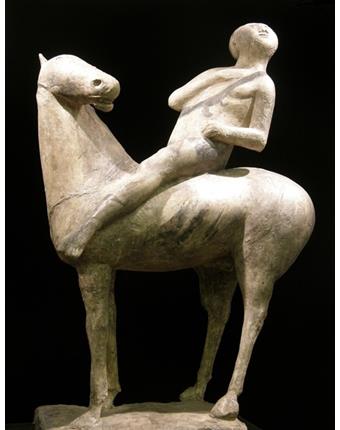 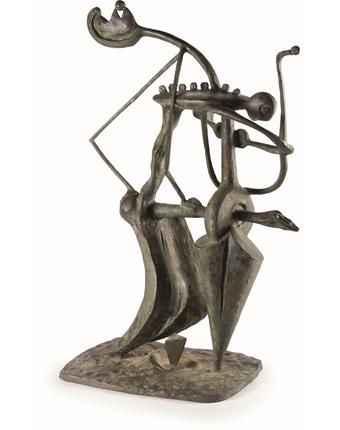 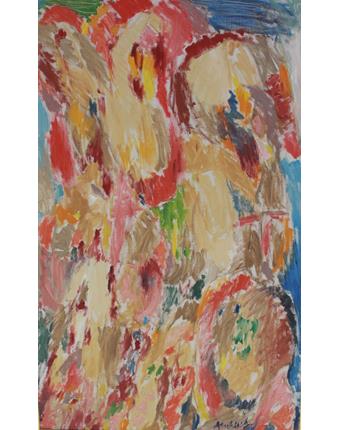 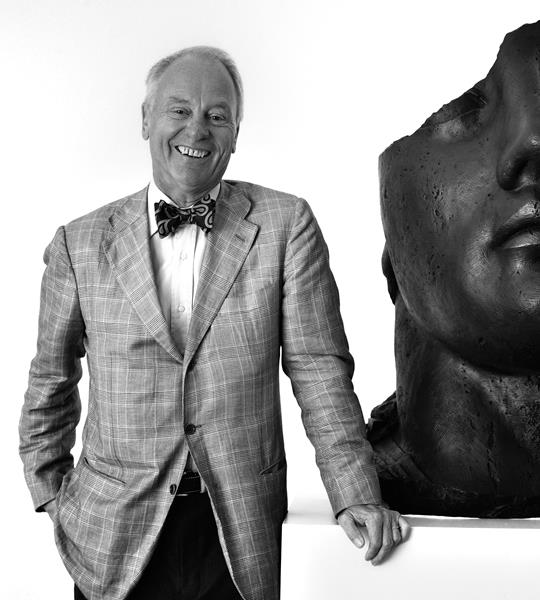 DIE GALERIE, founded by Peter Femfert in 1979, is an innovative gallery devoted to the most significant 20th century artistic movements and cutting-edge contemporary creative art. The gallery does not only develop and organize exhibitions in its own space in Frankfurt am Main but also in prestigious museums, cultural institutions and international galleries. Its activities include publishing and art consultancy. DIE GALERIE focuses primarily on modern art, with particular emphasis on Surrealism, the CoBrA group, and contemporary figurative art. The gallery frequently participates in the most important art fairs in Europe, Asia and the United States.