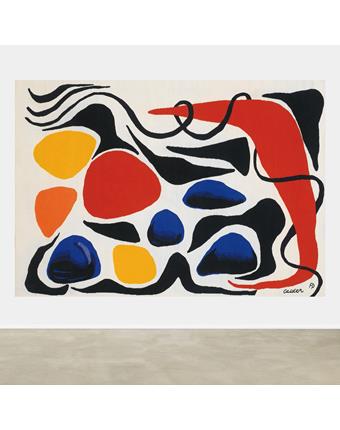 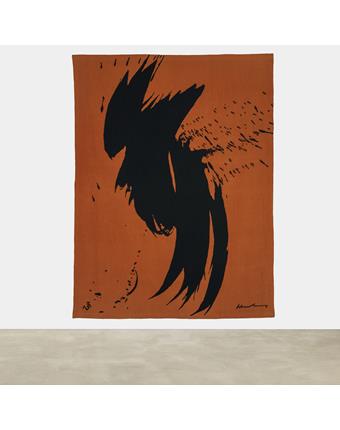 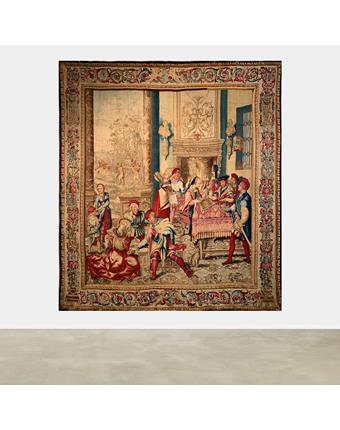 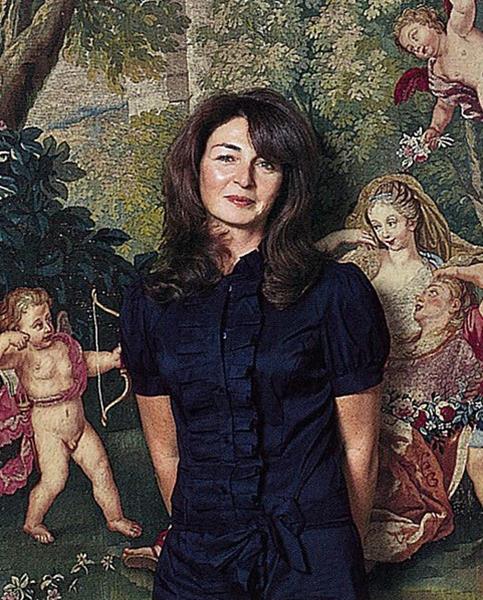 Founded in 1966 in Paris in the prestigious district of Faubourg Saint-Honoré, Galerie Hadjer, specialist in the art of antique and modern tapestry, is represented by Emmanuelle and David Hadjer the third generation In 2010, they opened the modern and post-war department to offering a collection of the greatest masters of the 20th century realized in tapestry: Alexander Calder, Le Corbusier, Sonia Delaunay, Alberto Giacometti, Hans Hartung, Fernand Leger, Joan Miro, Pablo Picasso, Jesús-Rafael Soto, Victor Vasarely among others. Today, piece of art from the 15th to the 20th centuries, chosen with passion and rigor, helping to constitute large private collections, and collaborating with major museums around the world.