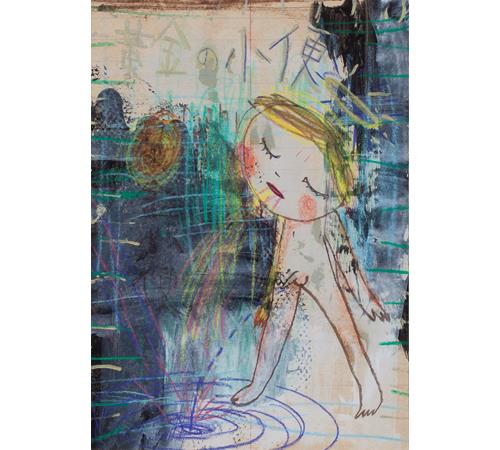 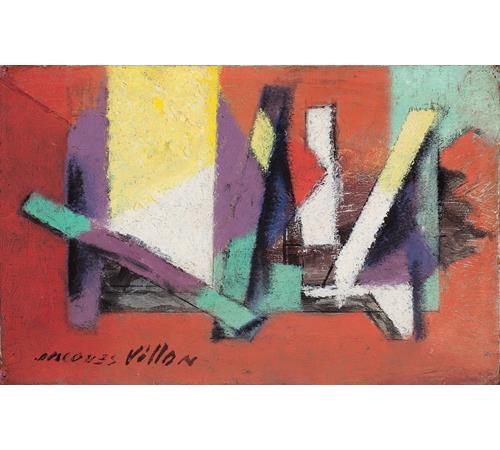 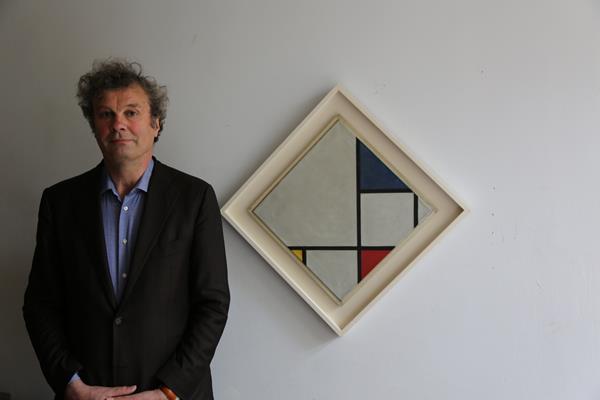 Rueb Modern and Contemporary Art is situated in an exclusive part of Amsterdam near the Concertgebouw. It was founded under the guidance of Willem Rueb, who had previously spent eight years working in the 19th century and Modern paintings department at Christie’s Amsterdam where he eventually became head of the department. The firm specializes in modern and contemporary art and has a clientele made up primarily of private collectors. Once a year Rueb organizes an exhibition at his gallery. Rueb has participated in TEFAF for 30 years and now also takes part in Art Miami, KunstRAI Amsterdam and other art fairs. Rueb is also on vetting committees for 19th-20th century paintings and objects at national fairs such as Art Breda and Naarden Art Fair. He is also engaged in acquisition on commission and evaluation. As a certified evaluator of paintings he is a member of the TMV Federation.