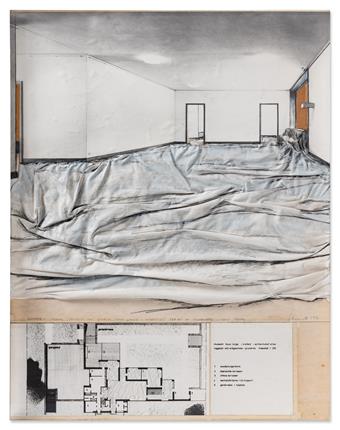 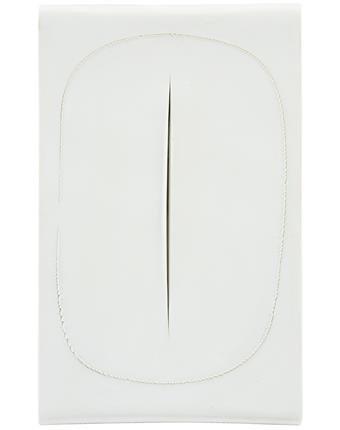 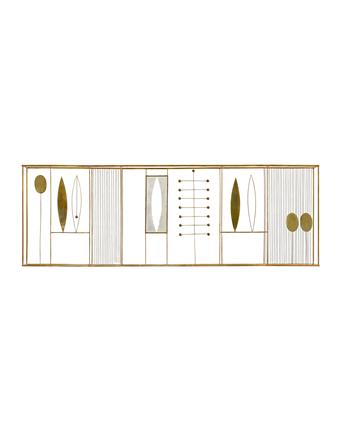 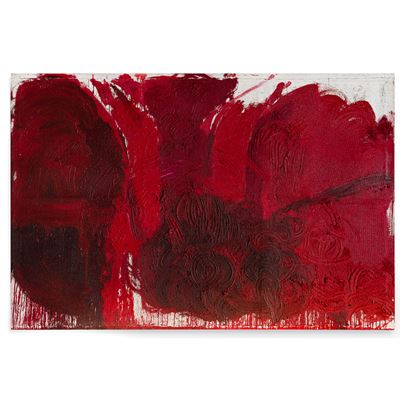 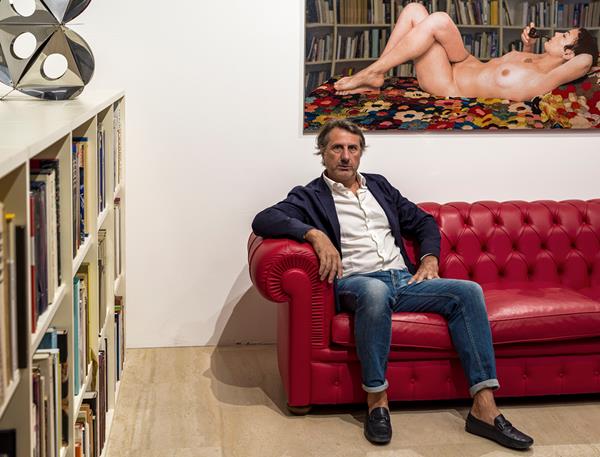 Repetto Gallery is located in London and in Lugano. The activity is a continuation of Galleria Repetto, opened by Carlo in Acqui Terme in 2007. Through personal exhibitions, he began to bring his collectors' attention to an important selection of international artists, such as Alighiero Boetti, Christo and Jeanne Claude, Sam Francis, Hans Hartung, Fausto Melotti, Dennis Oppenheim, Arnulf Rainer and the group exhibitions on Arte Povera and Land Art. In 2012, Repetto Projects opened in Via Senato in Milan and two years later, Repetto Gallery was opened in Mayfair, London, by the brothers Paolo and Saverio. Every year they organise at least three exhibitions, accompanied by illustrated catalogues. Some of the most significant include: Postwar Italian Ceramics (Fontana, Leoncillo and Melotti) and the solo show of Arcangelo Sassolino, Matter Revealed, both curated by Luca Massimo Barbero; We Land, a collective exhibition on Land Art; works on paper by Giorgio Morandi, and the mirror surfaces by Pistoletto; Metamorphosis: the Alchemist of Matter, devoted to Arte Povera, with a text in the catalogue by Bruno Corà; the exhibitions about Carol Rama and Victor Vasarely in collaboration with his Foundation. In 2022, they opened a new, 300 sqm gallery in Lugano. Over time, Repetto Gallery has intensified its collaborations and personal relationships with artists including Giulio Paolini, Pier Paolo Calzolari, Michelangelo Pistoletto, Arcangelo Sassolino, Alessandro Piangiamore and with the Estates of Conrad Marca-Relli, Eredi Luigi Ghirri, Victor Vasarely and Bruno Munari.