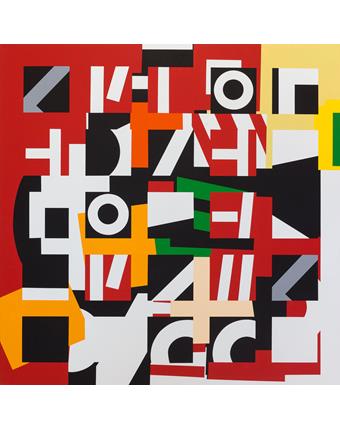 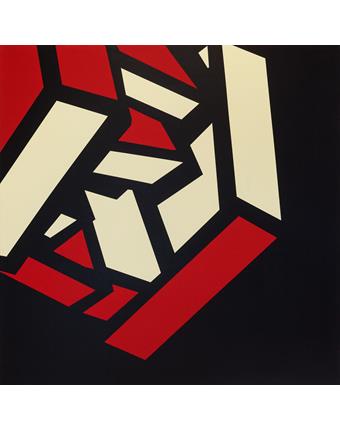 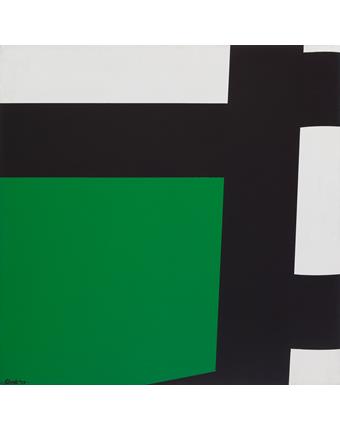 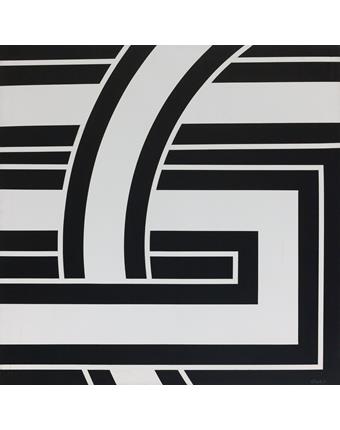 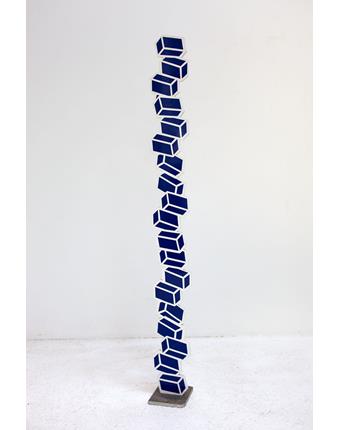 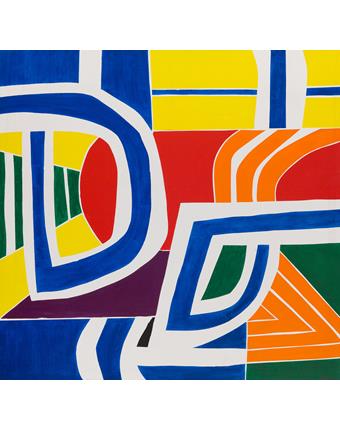 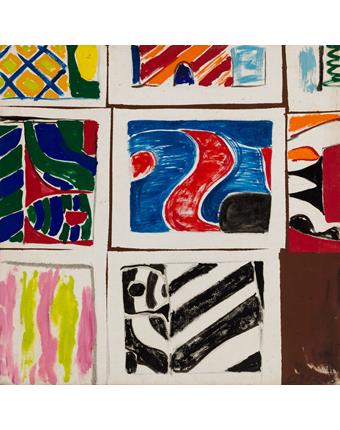 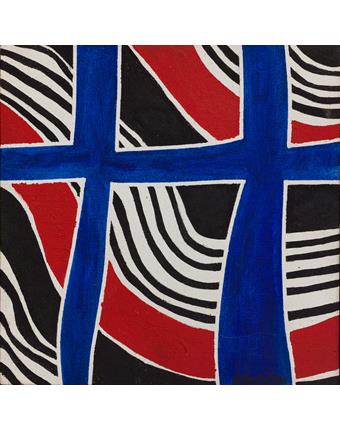 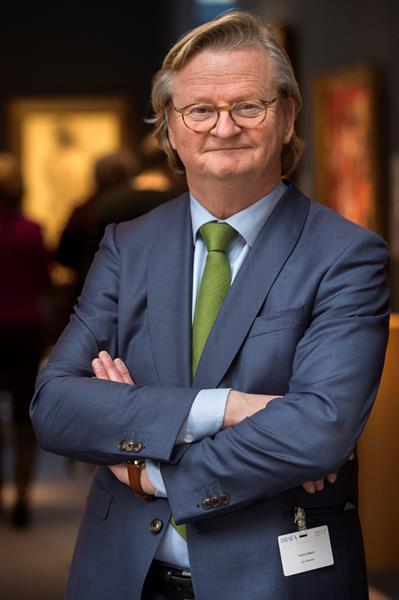 Francis Maere Fine Arts was founded in 1995, specializing from the start in Belgian art dating from 1880-1950. With roots on the banks of the famous river Lys the gallery has focused from the start on artists from Sint-Martens-Latem and the surrounding area. Movements covered stretch from late 19th century plein-airism to impressionism and luminism, symbolism, expressionism and surrealism, right up to the first abstract art movements in Belgium. Since its creation the gallery has participated in numerous art fairs in Ghent, Brussels, Antwerp, Kortrijk and Amsterdam. In 2011 Francis Maere opened a new gallery in Ghent on the first floor of the Hotel Falligan, an 18th century ‘Hôtel de Maître’. The renovated premises have inspired a new focus on modern and contemporary movements. The gallery’s primary aim is to promote Belgian art through exhibitions, publications and joint ventures at home and abroad. Francis Maere is an active member of ROCAD.be.