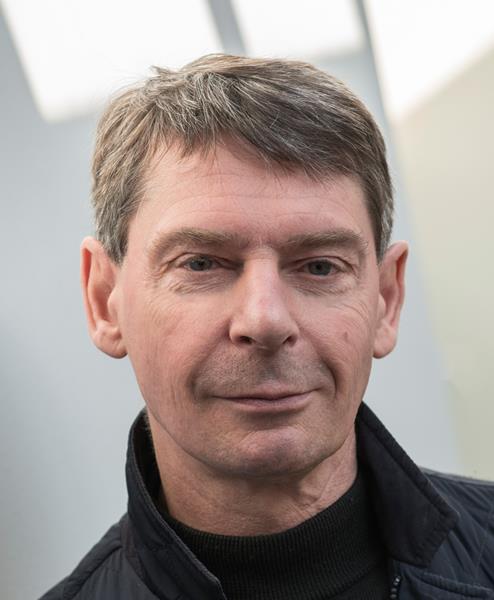 Since 1980, Marc Heiremans has earned a solid reputation as an international expert in 20th century Murano glass, with extensive historical and technical knowledge of this art discipline. He has published several reference works on glass and ceramics and has contributed to the development of several major private collections in Europe and the United States. In 1996, the Corning Museum of Glass (USA) invited him to give a presentation during a symposium on Italian glass. He has also curated several exhibitions in Europe. His gallery, which was established in Ghent in 1986, moved to Antwerp in 2019. Here he shows high-quality 20th century ceramics and glass, alongside contemporary objects and furniture, that are designed and produced by artists in limited editions.