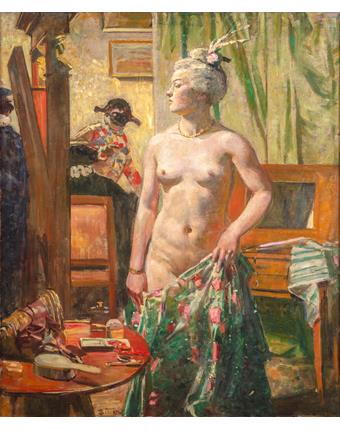 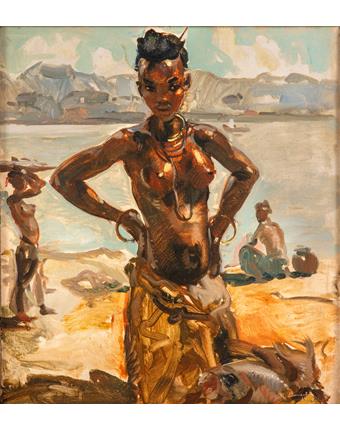 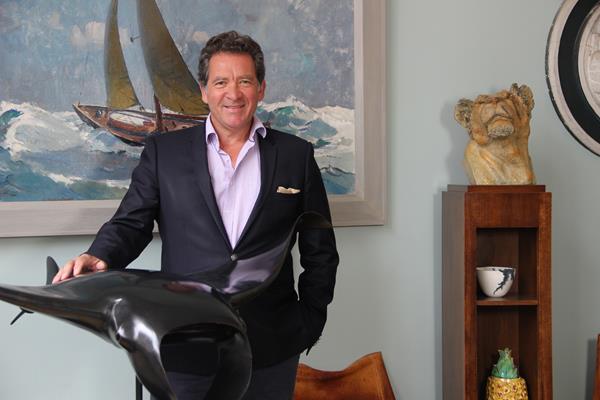 Philippe Heim has been passionate about art and travel since childhood. Born in 1961, he studied law before specialising in traveller-artists (painters, sculptors and photographers working between 1870 and today). In 1993, he opened his first gallery in Paris, where he has organised annual exhibitions based on the theme of travel for thirteen years. A renowned art dealer and expert, he is highly regarded in the art world and over the last twenty years has participated in numerous fairs including the Paris Biennale, the Salon du Dessin, PAD Paris and TEFAF Maastricht. He is a member of ROCAD.BE and has exhibited at BRAFA since 2006. In September 2015, he created the first Salon Animalier in Brussels (SAB) in the Sablon district.