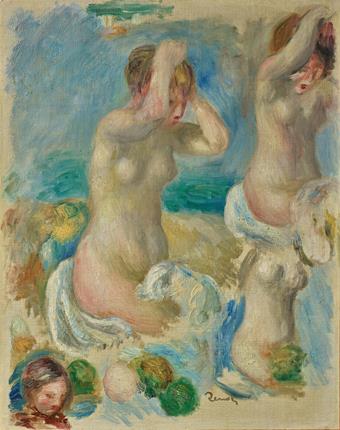 Passionate about art, the self-taught Mathias Ary Jan founded his first gallery in 1997. For 3 years, he has been based at 32 avenue Marceau Paris 8, where he exhibits works from the 19th and 20th centuries. From amongst the many artistic movements that flourished during this crucial period in the history of art, the gallery specialises in Orientalism, the Belle Époque, Symbolism and Post-Impressionism. The gallery regularly presents themed exhibitions around emblematic artists such as Félix Ziem and Jacques Majorelle, and has taken part in numerous fairs, notably the Salon du Dessin, the Paris Biennale and BRAFA for more than ten years.