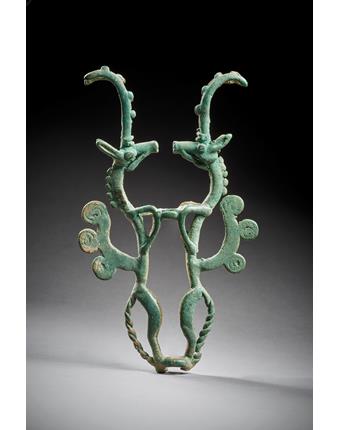 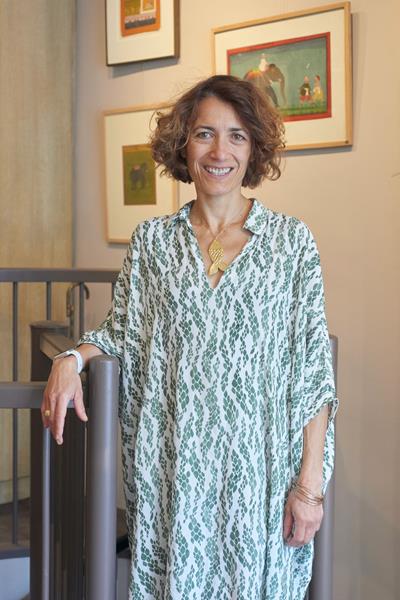 The Kevorkian Gallery, specialised in the arts of the Ancient East and of the Islamic Civilisation, was founded in Paris in the Hotel Drouot district, at the turn of the 20th century, by Carnig Kevorkian and was later established at its current address on the left bank of the Seine in 1923. The torch was then taken up by his daughter Annie in 1963 and by his granddaughter Corinne in 2006. The communicative passion, selective eye and unalterable commitment of these three generations of dealers and experts in the promotion of these arts, often relatively unknown to the general public, contributed to widening the circle of their amateurs and contributed to the birth and growth of some of the finest private and institutional collections around the world in these fields.