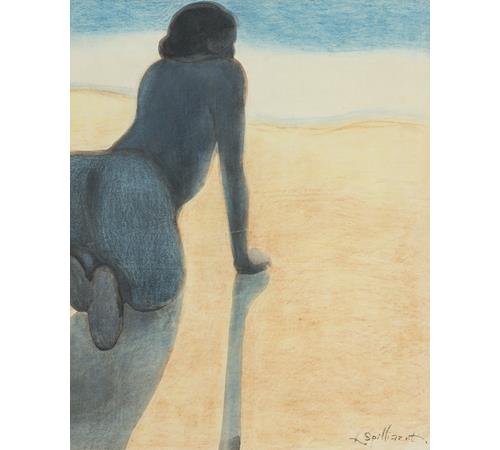 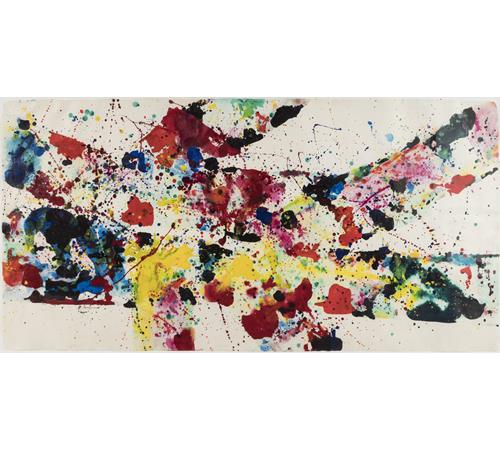 Founded in 1995, the Harold t’Kint de Roodenbeke Gallery specializes in Belgian and international 20th century art. The shift from impressionism to abstraction during this period was the source of the most diverse and extraordinary works of art.

Benoit Provost shows his 'coup de coeur' at the 64th edition of the BRAFA 2019, the international Brussels Art Fair: the dynamic, colourful work by Belgian artist Maurice Wyckaert (1923-1996). Several paintings are being presented by the Harold t'Kint de Roodenbeke Gallery, who specializes in Belgian and international 20th century art.

A graduate in economics, Benoit Provost works daily with his team to create positive dynamics between companies, culture and heritage. After a career that has led to BOZAR, PriceWaterhouseCoopers and Charleroi-Danses, he has been the General Manager of Prométhéa for five years. Convinced that culture is one of the pillars of our society, he sees support for cultural heritage and creation as an essential axis of corporate social responsibility. A shared vision within Prométhéa.

Prométhéa's mission is the development of corporate philanthropy in the field of Culture and Heritage. Main reference in Belgium in terms of sponsorship, Prométhéa promotes exchanges between the patronage actors from the economic, political and cultural world and supports companies in their patronage strategy.