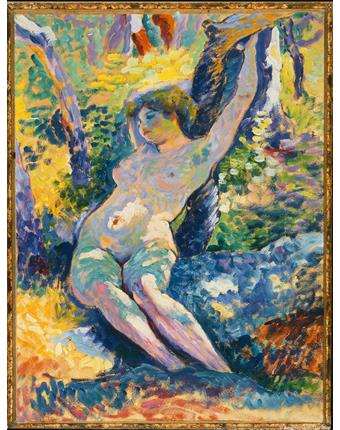 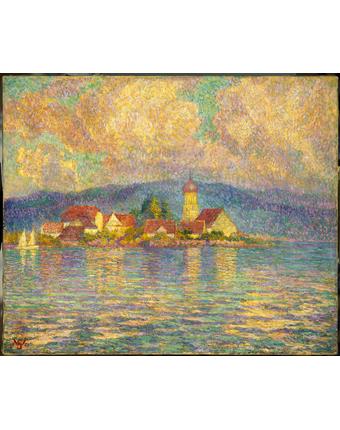 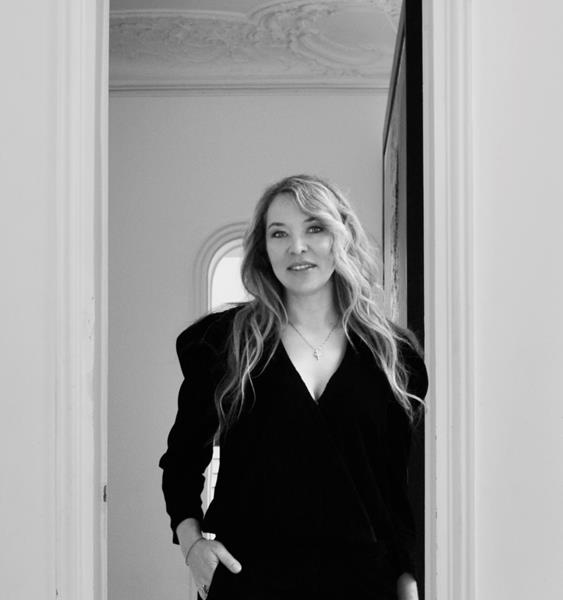 AV Modern & Contemporary is distinguished by its expertise in modern, post-war and contemporary art. Since opening its doors in 2007, the gallery has become known for organising exceptional exhibitions including works by some of the most celebrated artists of the 19th and 20th centuries. Exhibitions are accompanied by meticulously researched and thoroughly illustrated catalogues, in collaboration with leading art scholars and experts. Since 2014, the gallery has expanded its activity to include noteworthy international contemporary artists, with a special focus on the South Korean art scene. Exhibited artists include Pierre Bonnard, André Derain, Natalia Goncharova, Alexej von Jawlensky, Max Pechstein, Paul Signac, Maurice de Vlaminck, Pablo Picasso, Marc Chagall and Kees Van Dongen. On the primary market, the gallery represents Choi Sangchul, Roger Pfund and Hadrien Dussoix. The gallery is led by director Sofia Komarova. Schooled in St. Petersburg and Geneva, Komarova possesses a vast knowledge of acquisition and appraisal. Her expertise and discernment in attesting the authenticity of masterpieces contributed to the discovery of one of the biggest art forgers of the 21st century: Wolfgang Beltracchi.