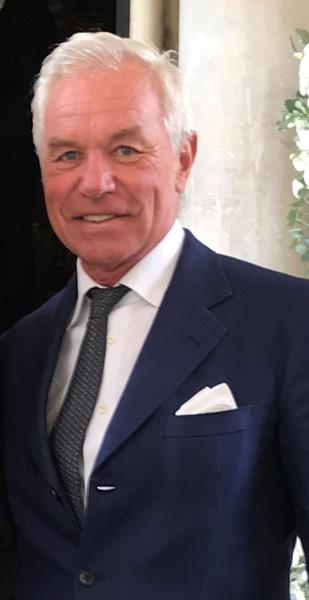 Paolo Antonacci, descended from a long line of Roman antique dealers, opened his own gallery in Rome in 1998. Paolo Antonacci’s gallery distinguished itself from the outset for the expertise and attention it devotes to paintings, drawings and sculptures from the late 18th century to the first half of the 20th century, with a special focus on Vedutismo, Neoclassical Art and Symbolism. The gallery has published a catalogue every year on various topics pertaining to its specific period of interest, including ‘Danish Painters in 19th Century Rome’, ‘Neoclassical Art in Rome’ and ‘19th Century Panoramas’, to mention only a few. The gallery has always nurtured a special interest in 19th century photography. The gallery regularly attends such prestigious International fairs as Masterpiece London, London Art Week, Highlights Munich, Fine Art Paris, Brafa Brussels, Tefaf Maastricht and the Biennale at Palazzo Corsini in Florence. The numerous museums to which the gallery has sold important paintings include, among others, the Vatican Museum, The National Gallery of Sweden, The Castello Sforzesco in Milan and the Réunion des Musées Nationaux.

Fine paintings, watercolours and drawings from late 18th century to the early 20th century with a particular focus on Vedute