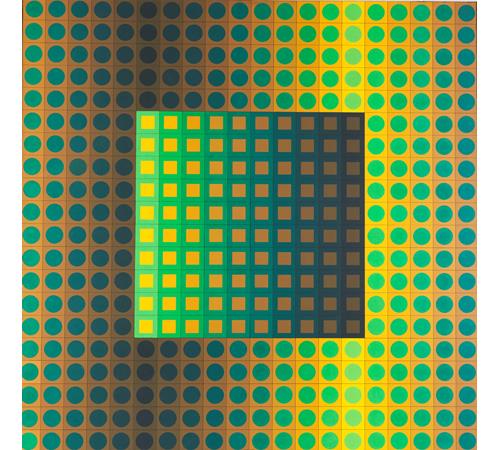 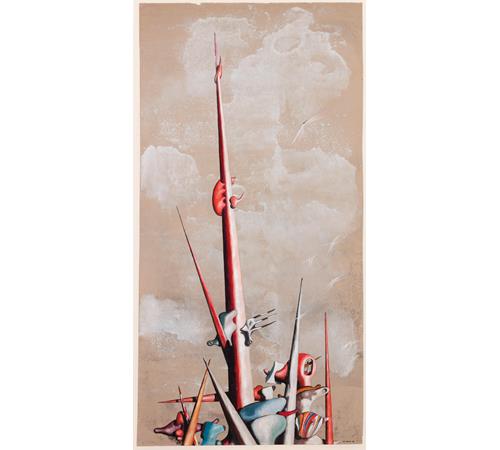 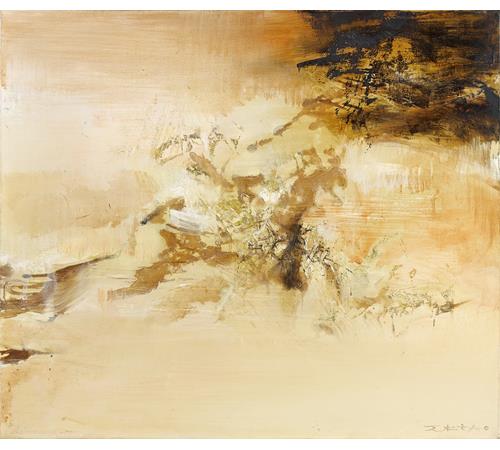 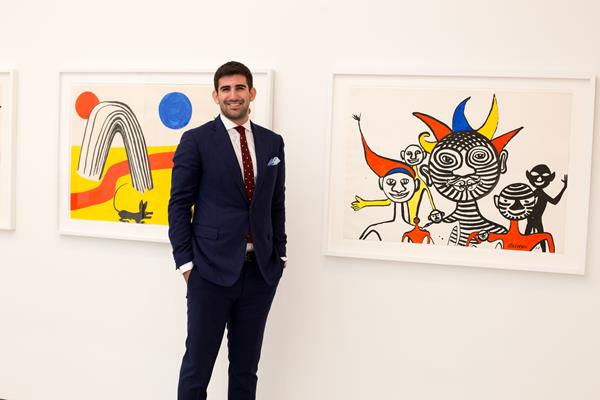 Omer Tiroche Gallery focuses on Modern, Post-War and Contemporary art. The gallery was established in 2014 and opened its permanent space in Mayfair in February 2015. Since then, the gallery has held regular solo exhibitions devoted to artists such as Alexander Calder, Victor Vasarely, Niki de Saint Phalle, Pablo Picasso, Franz West and Yayoi Kusama. Complementing the solo shows, the gallery hosts group exhibitions centred around specific historical themes; in 'Prière de Toucher – Homage to Maeght' the gallery recreated the Surrealist movement's third official exhibition, curated by Duchamp and Breton and hosted by Galerie Maeght in 1947; 'Un Art Autre' brought together a selection of works by artists from the second School of Paris of Post-War abstract male and female painters. Alongside the London gallery, Omer Tiroche Gallery also has a non-profit space in Jaffa, Israel, that allows emerging artists, both Israeli and international, to have free rein over what they exhibit and how they choose to present it.

The international BRAFA Art Fair welcomes you to Tour & Taxis in Brussels from 26 January to 2 February 2020. In this video, Rachel Pownall presents us with her favorite artwork at the fair, a painting from the 1970s by the celebrated Chinese-French artist Zao Wou-Ki (1921–2013) in the booth of Omer Tiroche gallery.

Zao Wou-Ki studied calligraphy and painting before moving to Paris in 1948. His early exhibitions were met with praise from Miró and Picasso. Influenced by the work of artists such as Klee, Matisse and Cézanne, he began to develop a synthesis between Eastern calligraphy and European Art Informel. In 1957, Zao started to paint large-scale works with looser, more gestural brushstrokes. From the 1960s on, his paintings were focused around space and movement, often hovering between nature and abstraction. His expressionist take on Chinese painting transcended east and west with visions of the subconscious.

Rachel Pownall is Professor of Arts and Finance at the TIAS School for Business and Societyy at the Tilburg University and Director of the Executive Master in Cultural Leadership with the Royal Academy of Artsts. Her research interests and publications broadly cover the realm of understanding investor behaviour. She has a particular focus on art markets and assets with an emotional attachment.

The BRAFA Art Fair, created in 1956, is one of the world’s oldest and most prestigious art fairs, famous for the high quality fine art, antiques, modern and contemporary art and design it offers. BRAFA takes place from 26 January through 2 February 2020 at Tour & Taxis in Brussels. www.brafa.art

Video produced by Matthieu Wolmark of Biapal for BRAFA

The BRAFA Art Fair, created in 1956, is one of the world’s oldest and most prestigious art fairs, famous for the high quality fine art, antiques, modern and contemporary art and design it offers.

133 leading galleries from 14 countries participate in the art fair, covering 20 specialities. The fair is known for its welcoming atmosphere, eclecticism and elegance. BRAFA's size means you can get a good impression of the fair in a few hours, leaving you lots of time to linger over your favourite pieces! In this video, dealers share their thoughts on the fair, giving peek behind the scenes.

This year, BRAFA stretches from 26 January through 2 February 2020. As the first major art event of the year, it is considered a reliable barometer of the art market. 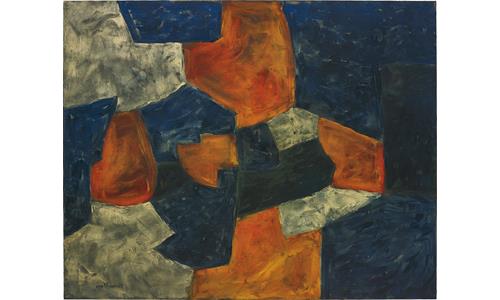