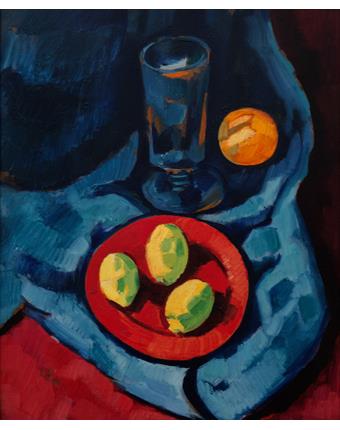 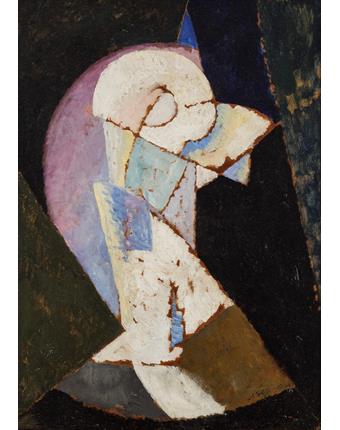 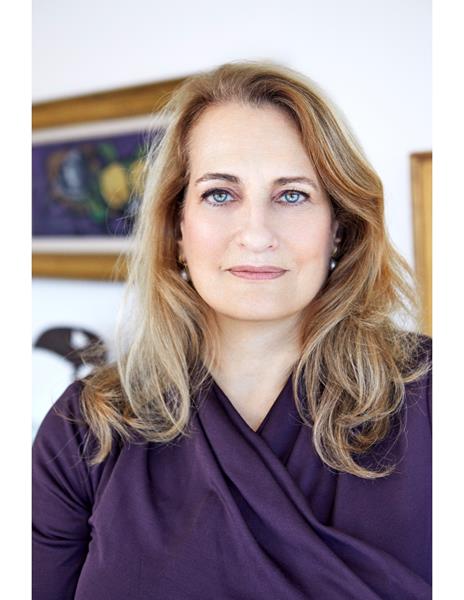 Rosenberg & Co. is based in New York and continues the Rosenberg family’s distinguished tradition of exhibiting an international roster of works by prominent Impressionist, Modern, and living artists. The gallery represents contemporary artists Brendan Stuart Burns, Maureen Chatfield, and Tom H. John, as well as the artists’ estates of Reuben Nakian, Fred Stein, and Jeffrey Wasserman. Composed of four generations of art dealers, the Rosenberg family has been one of the most important dealers in the history of Modern art. In the 20th century, Paul Rosenberg represented many of the most renowned Modern masters, including Pablo Picasso, Henri Matisse, Fernand Léger, and Georges Braque. His son, Alexandre P. Rosenberg, continued the gallery, and in 1962 became the founding President of the Art Dealers Association of America. Rosenberg & Co., owned and run by Marianne Rosenberg, Paul Rosenberg’s granddaughter, focuses on the highest standards of connoisseurship and expertise that have been cultivated over generations by the family.