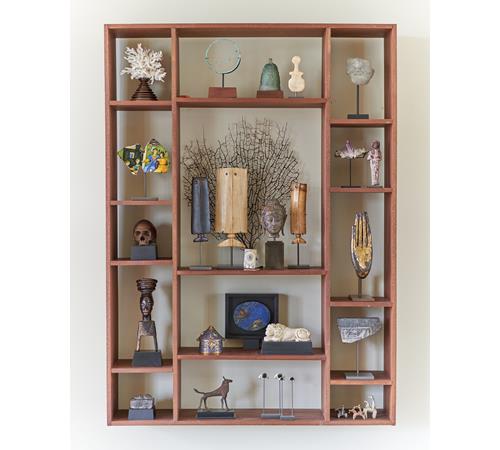 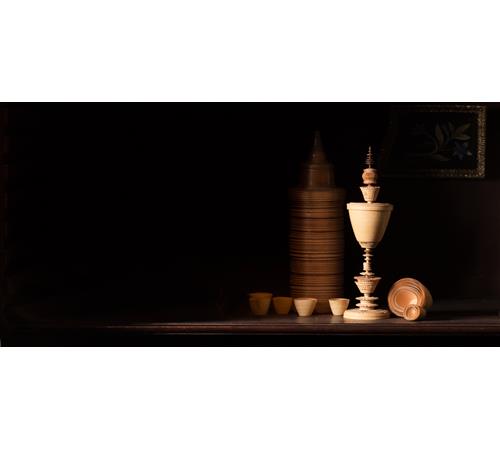 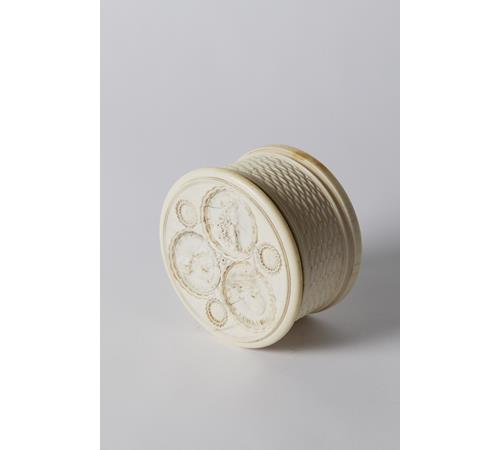 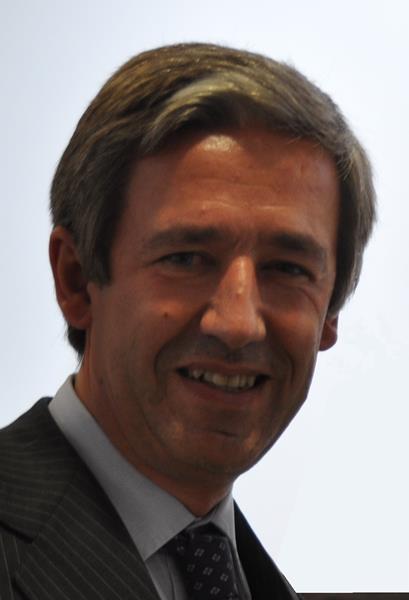 Porfirius Kunstkammer specializes in 16th and 17th century 'Kunstkammer objects'. At that time, Kunstkammers, or curiosity cabinets, were intended to offer representations of the whole known universe, from both an intellectual and an artistic point of view. Kunstkammers were the predecessors of museums and were organized in accordance with four subdivisions: Preciosia (precious man-made objects), Scientifica (scientific instruments), Naturalia (objects from nature), and Exotica (objects from unknown countries and regions). Dr. Ir. Alex Van den Bossche has been collecting exceptional and rare objects for over thirty years and offers his expertise to all those who wish to build their own Kunstkammer.