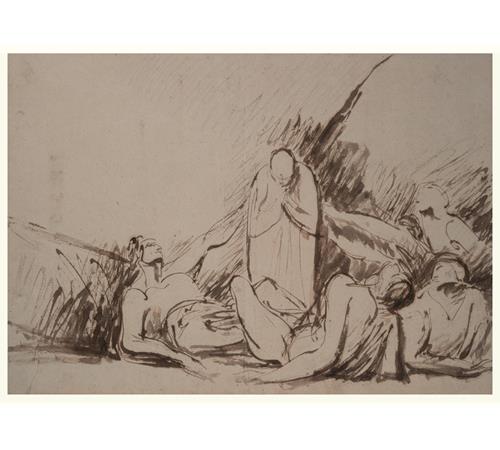 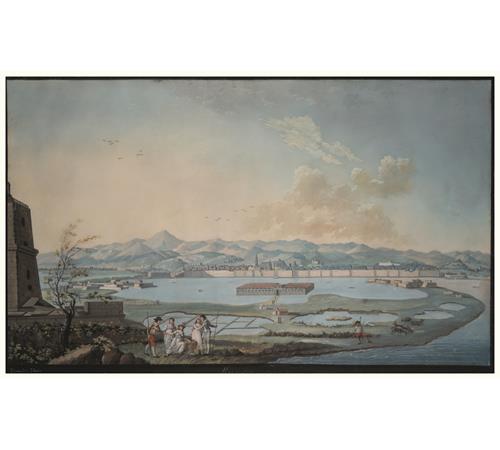 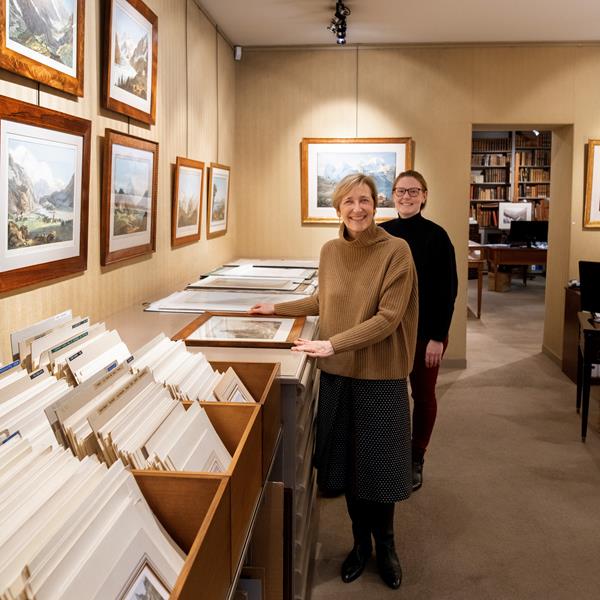 The Grand-Rue Gallery, that specializes in 18th and 19th century works on paper, was established over fifty years ago and taken over by Marie-Laure Rondeau in January 1988. She developed particular expertise in the Swiss, English, French and Italian Grand Tour artists such as A.L.R. Ducros, Salomon Corrodi, Franz Kaiserman, Amadeo Preziosi, Edward Lear, Saverio della Gatta and the Neapolitan gouache painters. Mountains are another of the gallery’s focal points, and they often present spectacular landscapes of the Swiss and French alps and books which relate the first climbs of Mont-Blanc in the late 18th and early 19th century.