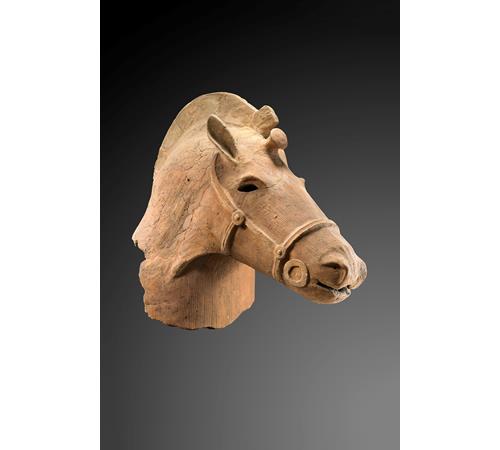 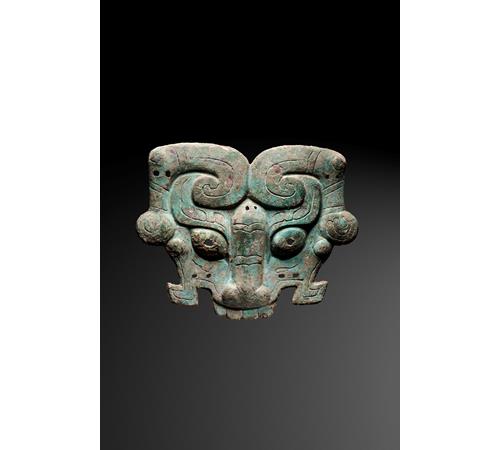 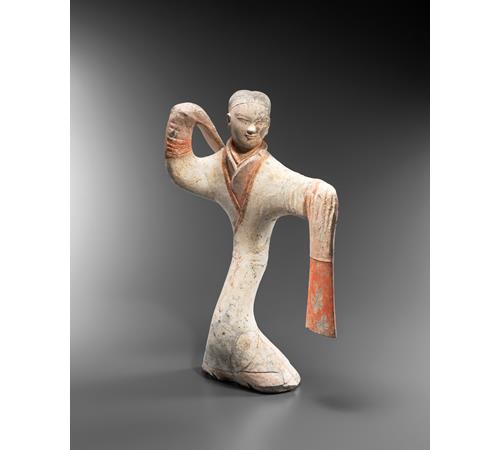 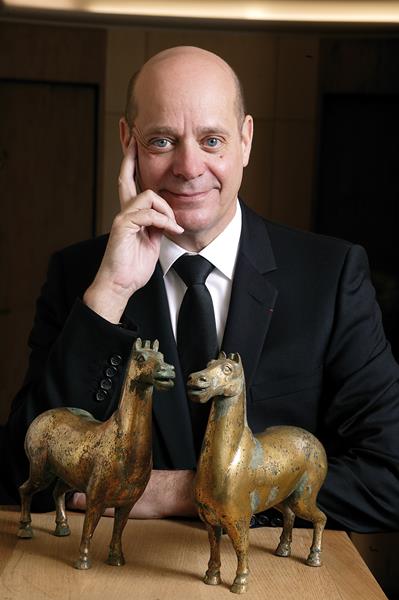 The Oriental Bronze Gallery opened in London in 1987 and in Paris in 1997, becoming, in 2008, the Christian Deydier Gallery. In the vast area of Chinese archaeology, it focuses specifically on archaic bronzes and gold and silver-work. Bronze ritual vases, mostly from the Shang dynasty, are presented alongside gold and silver-gilt tableware from the Tang (early 7th-early 10th century) and Liao (10th century) dynasties. Terracotta pieces and exceptional sculptures from the Northern dynasties and the Tang dynasty complement the gallery’s collection.