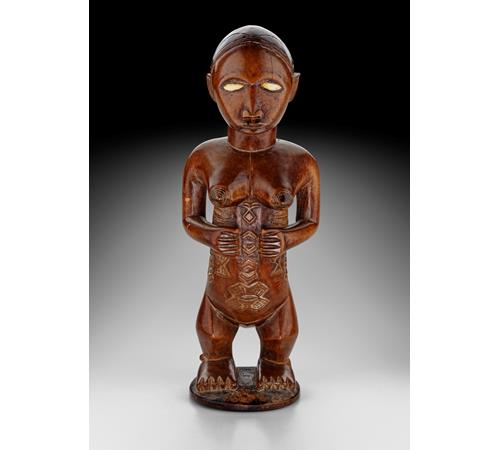 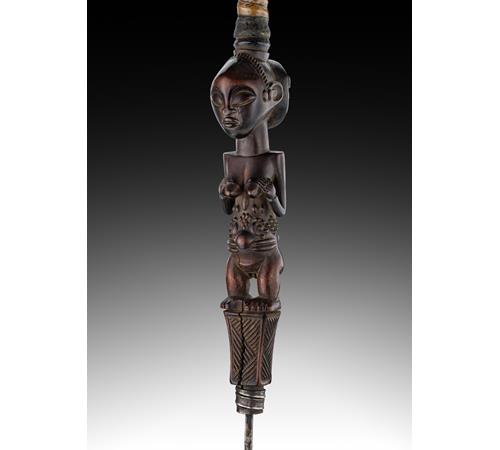 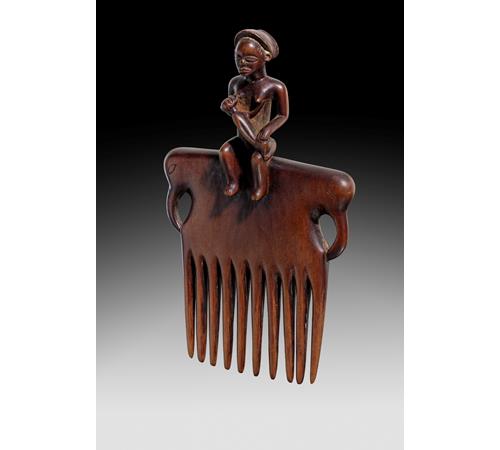 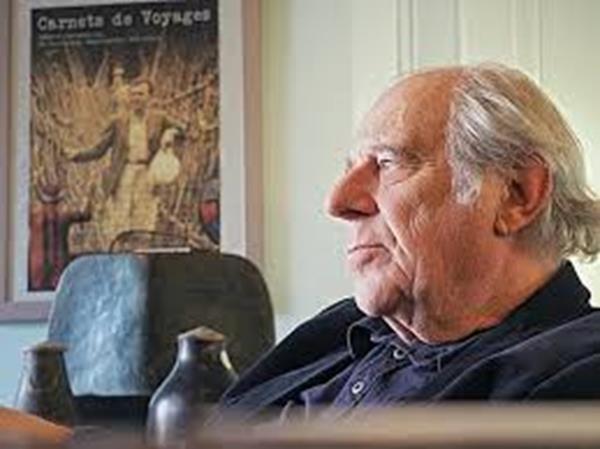 Founded after the 1960s, at a time when African artworks from Mali, Nigeria and Cameroon were arriving in Paris, the Pierre Dartevelle Gallery quickly became renowned amongst collectors for its collection of rare objects such as Batcham masks, Hemba ancestors and Tabwa objects from Zaire and for its discovery of important objects in situ such as two Buli sculptures. The gallery was the first to establish itself in the Impasse Saint-Jacques in the Sablon as a specialist in African tribal art. It has sold to many museums including the Quai Branly and the Louvre as well as the Art Institute of Chicago and, most recently, the Metropolitan Museum in New York which acquired a magnificent Batcham mask from Cameroon which is now a centrepiece. One of the countless specialist exhibitions it has taken part in was ‘Carnet de voyage’ at the Museum of President Jacques Chirac in Sarran, France, an exhibition dedicated to his father Edmond Dartevelle, a scientist and explorer who worked for the AfricaMuseum of Tervuren. In 2018, an exceptional retrospective exhibition was held in Brussels at Lempertz: 'Pierre Dartevelle, 50 years of collection'. A catalogue was produced for the occasion.