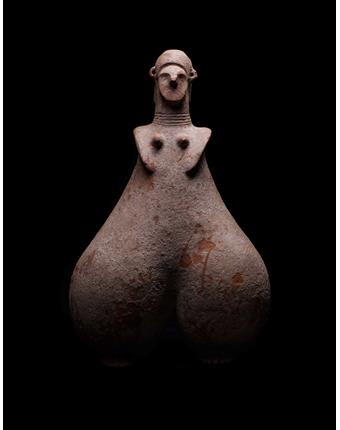 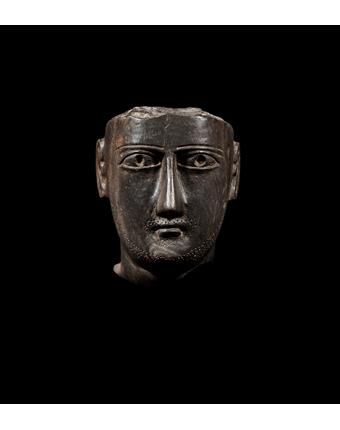 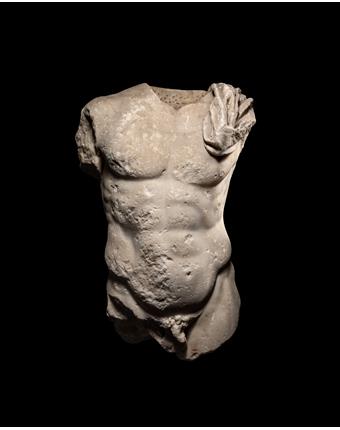 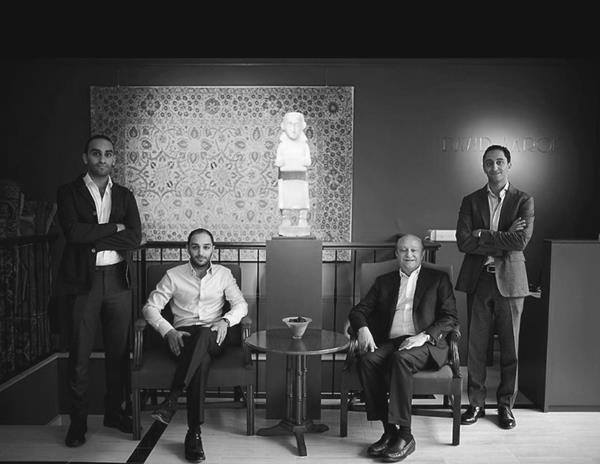 Founded in 1910 in Isfahan, Iran, David Aaron Ltd is widely recognised as one of the oldest and most preeminent galleries in the world to specialise in important and exquisite ancient works of art. Based in Mayfair, London, the collection includes Greek, Roman, Egyptian, Near Eastern and Islamic antiquities. Over the last century the gallery has helped to assemble some of the most celebrated private collections and has worked with major museums worldwide.

Ancient Egyptian, Near Eastern, Classical and Islamic works of Art