As already announced in our previous newsletter, this time we would like to take you on a journey into the world of lightly coloured reverse glass paintings. We hope that you will enjoy immersing yourself in this rare form of art as much as we do. Should one or the other object attract your interest, please do not hesitate to contact us for further information.

Early modern reverse glass painting has a long history, with the earliest evidence for precursors of this art form dating back to around 1500 BC. At that time, glass was primarily intended to protect thinly hammered gold, as it appears in the Canosa bowl (London, British Museum, inv. no. 1871,0518.2), which probably originating from Egypt.

In the late Renaissance, the technique of reverse glass painting spread from the centres in Flanders and the Lower Rhine to Switzerland and the Tyrol. A master of reverse glass painting with oil paints was Hans Jakob Sprüngli (1559-1637) of Zurich who would glue painted parchment behind the glass for the incarnation of his figures. Also in Northern Italy masters developed innovative techniques on little tablets of cut rock crystal.

In Southern Italy, Spain and the Netherlands, reverse glass painting flourished from the middle of the 17th century onwards, with the painters mainly using pure oil paint without gold. The multi-layered paintings by Daniel Bretschneider (1623-1658) from Saxony were made in the manner of a backdrop painting from several painted sheets of glass or mica, one layered behind the other. An outstanding representative of the Dutch-Bohemian-Austrian painting school with its monochrome gold eglomisé is Gerhard Janssen (1636-1725), who would place brown varnish upon etched gold. Burchardt Precht (1651-1738) and his sons in Sweden created mirrors and other objects using this technique, which met the highest standards of quality.

In the 18th century, Anna Barbara Abesch (1706-1773) continued the art of reverse glass painting in Central Switzerland in an impressive quality. Thin Swiss glaze painting increasingly spread to France and Sweden. Even in China, high-quality reverse paintings on glass were produced in the important trading city of Canton. Often based on European designs, there was a huge demand for these pictures in France and England. Increasingly, entire room decorations were created in etched gold and silver foil on a monochrome or polychrome oil painted ground. Jonas Zeuner (1727-1814), who became famous for his topographical depictions based on engravings, deserves special mention.

In addition to Augsburg, Kaufbeuren and the area around the Staffelsee became important centres for the production of reverse glass paintings in the second half of the 18th century. Numerous professional glass painters created works in gallant rococo style as well as with popular religious sceneries. 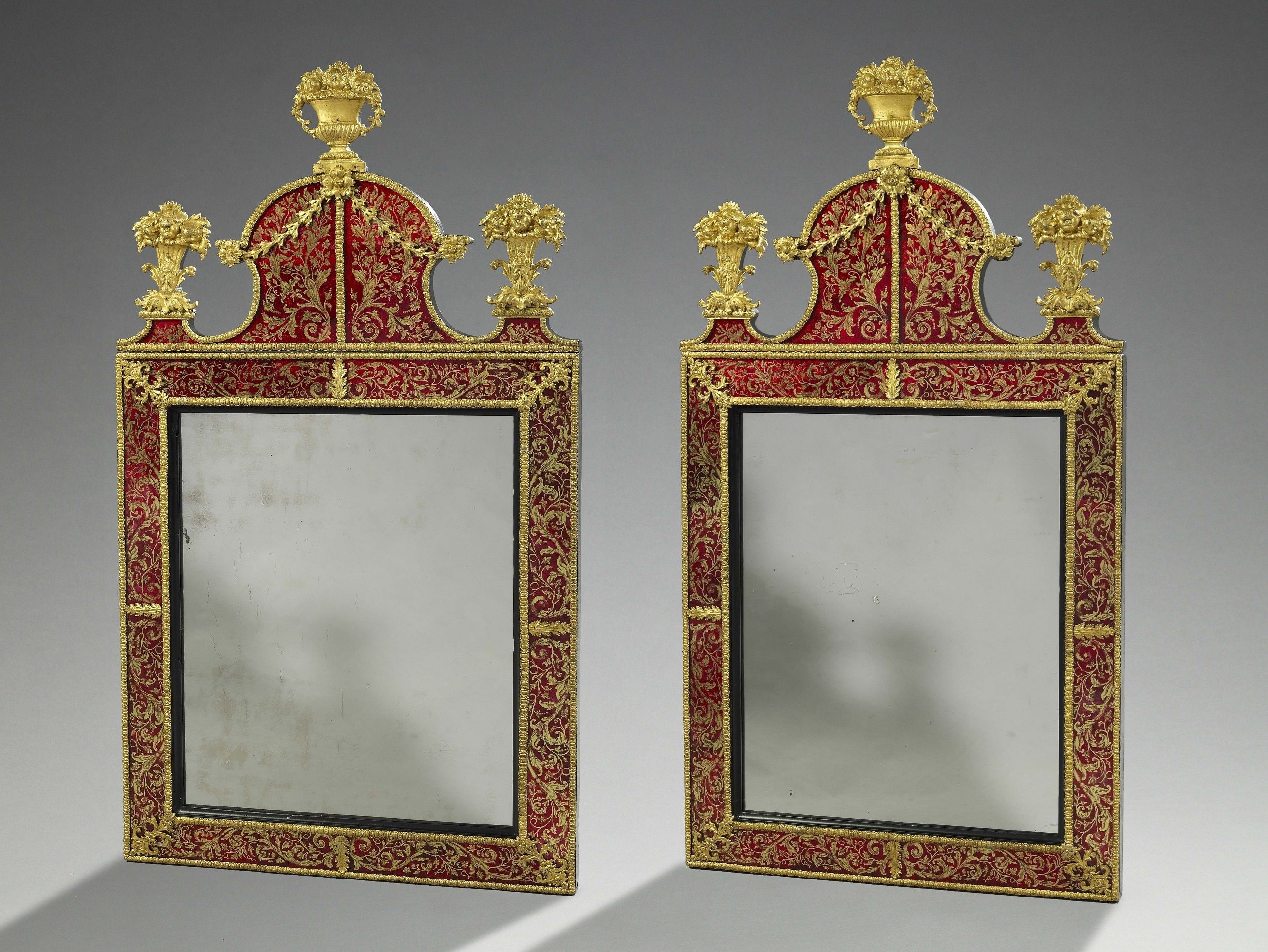 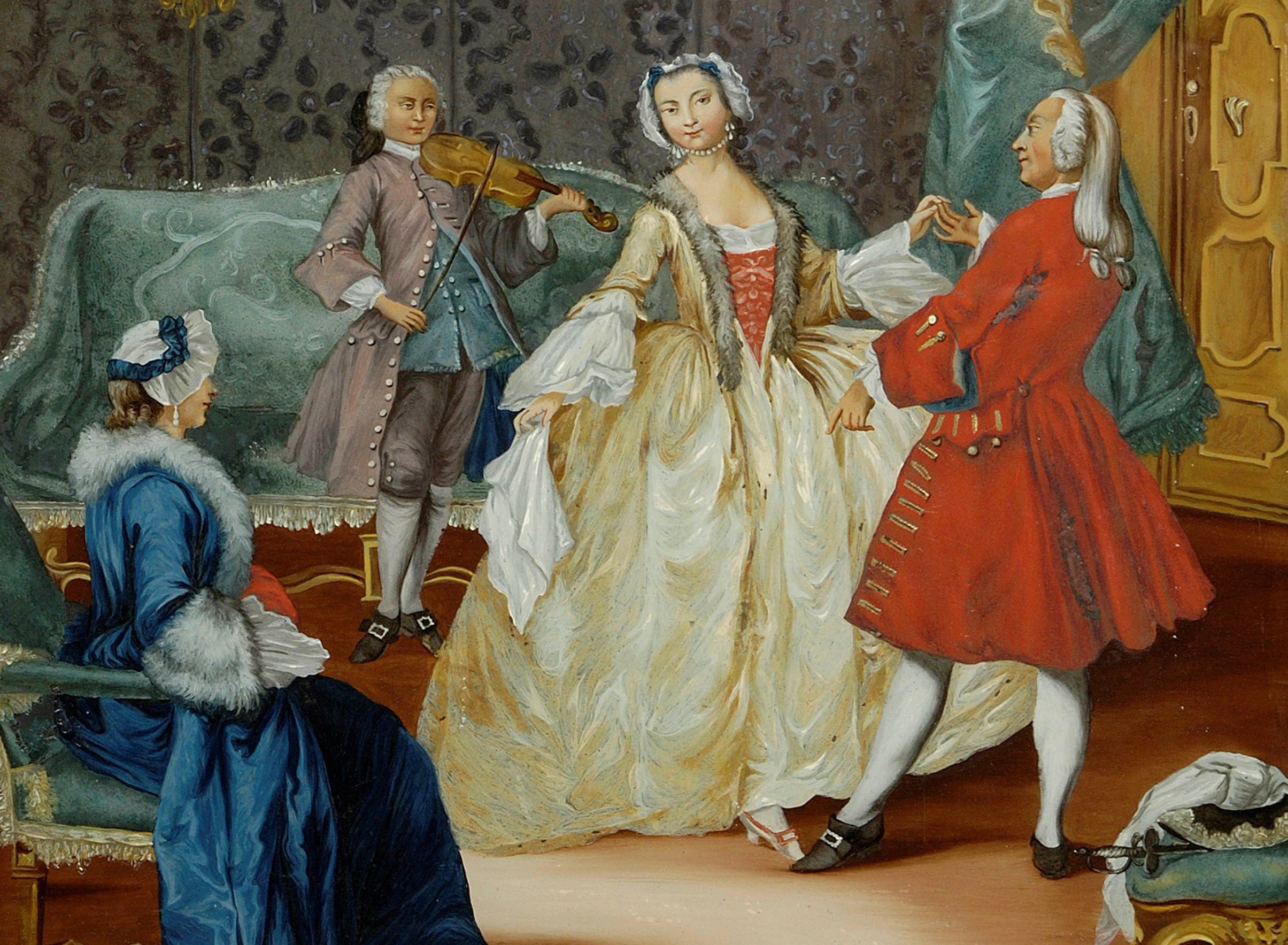 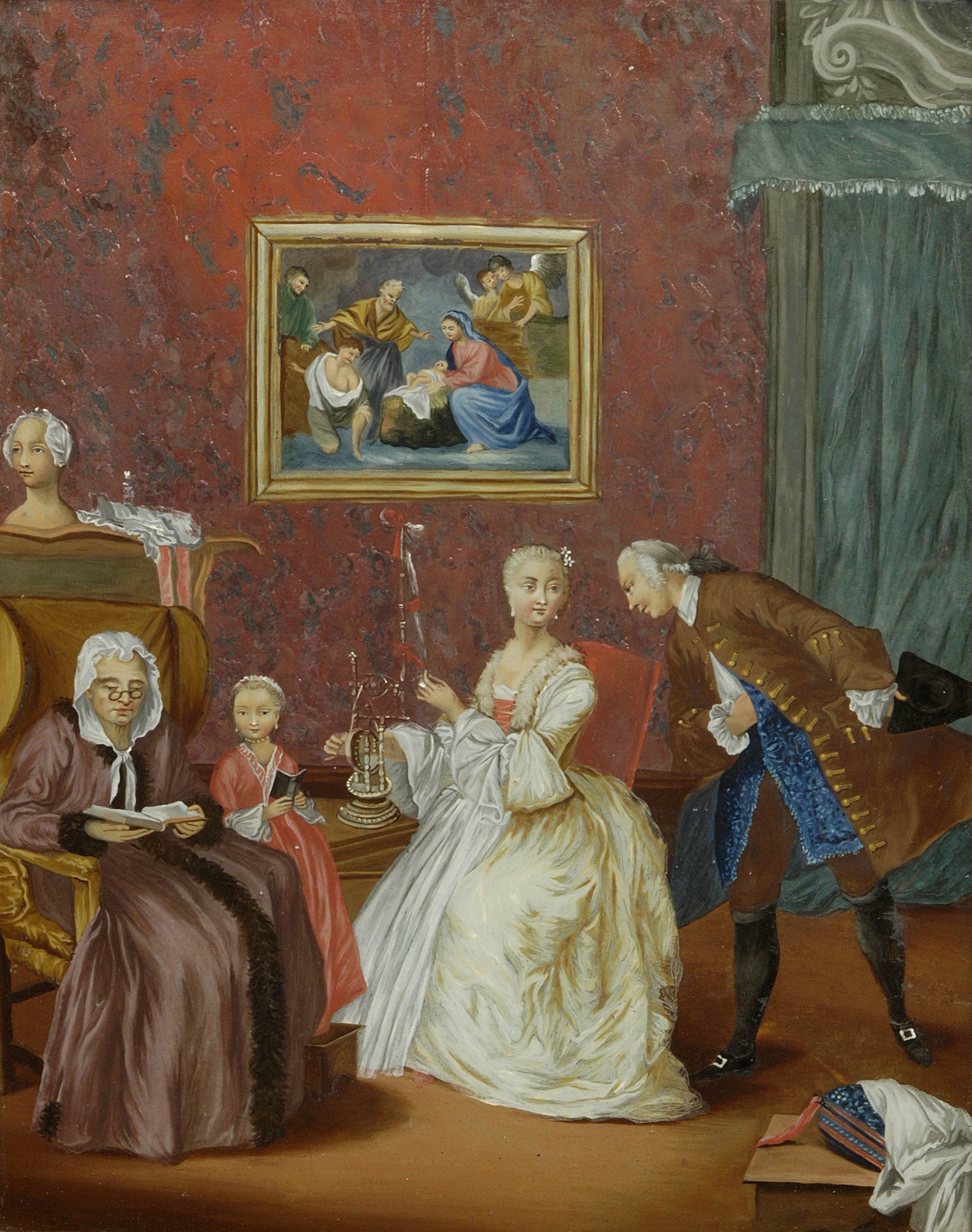 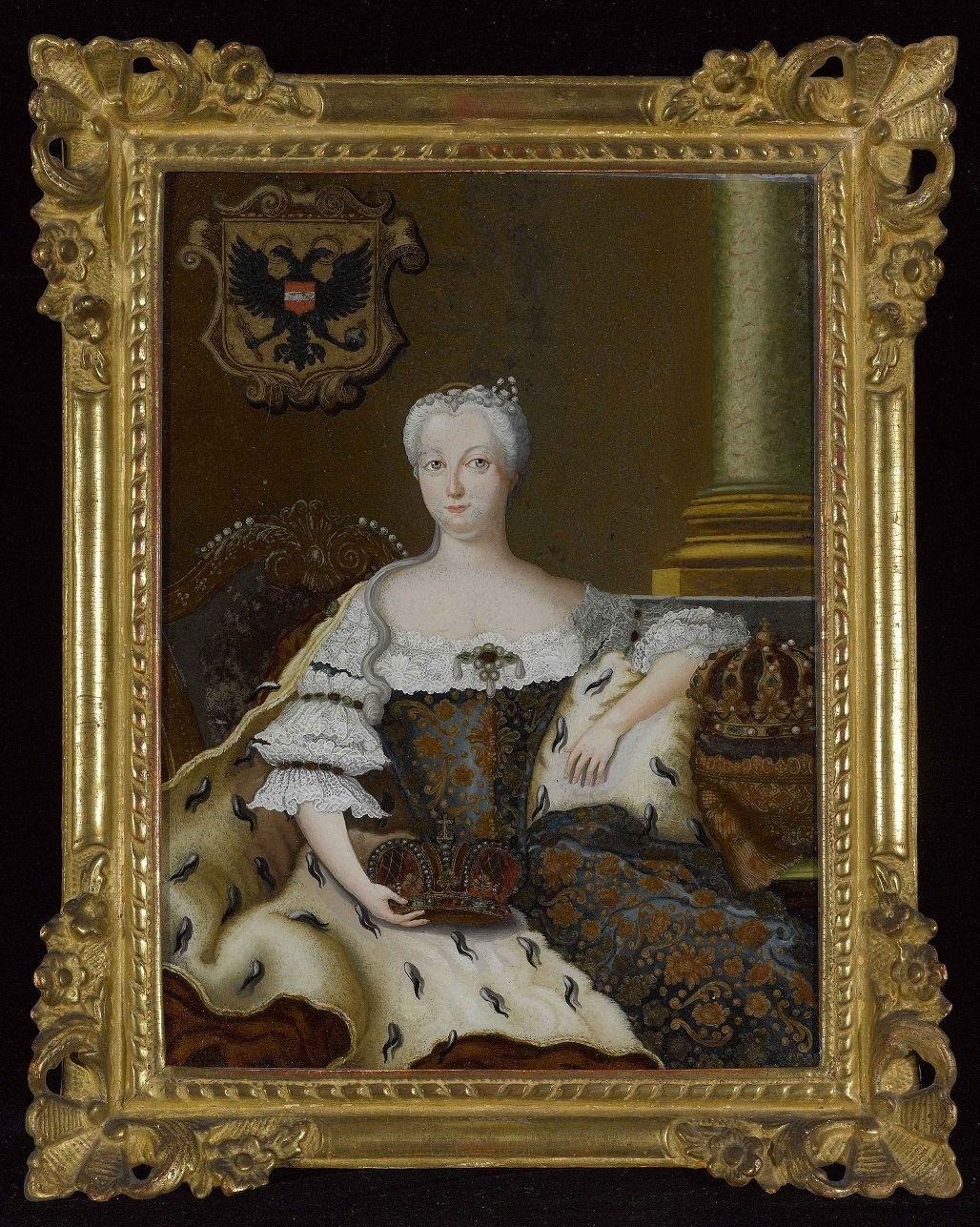 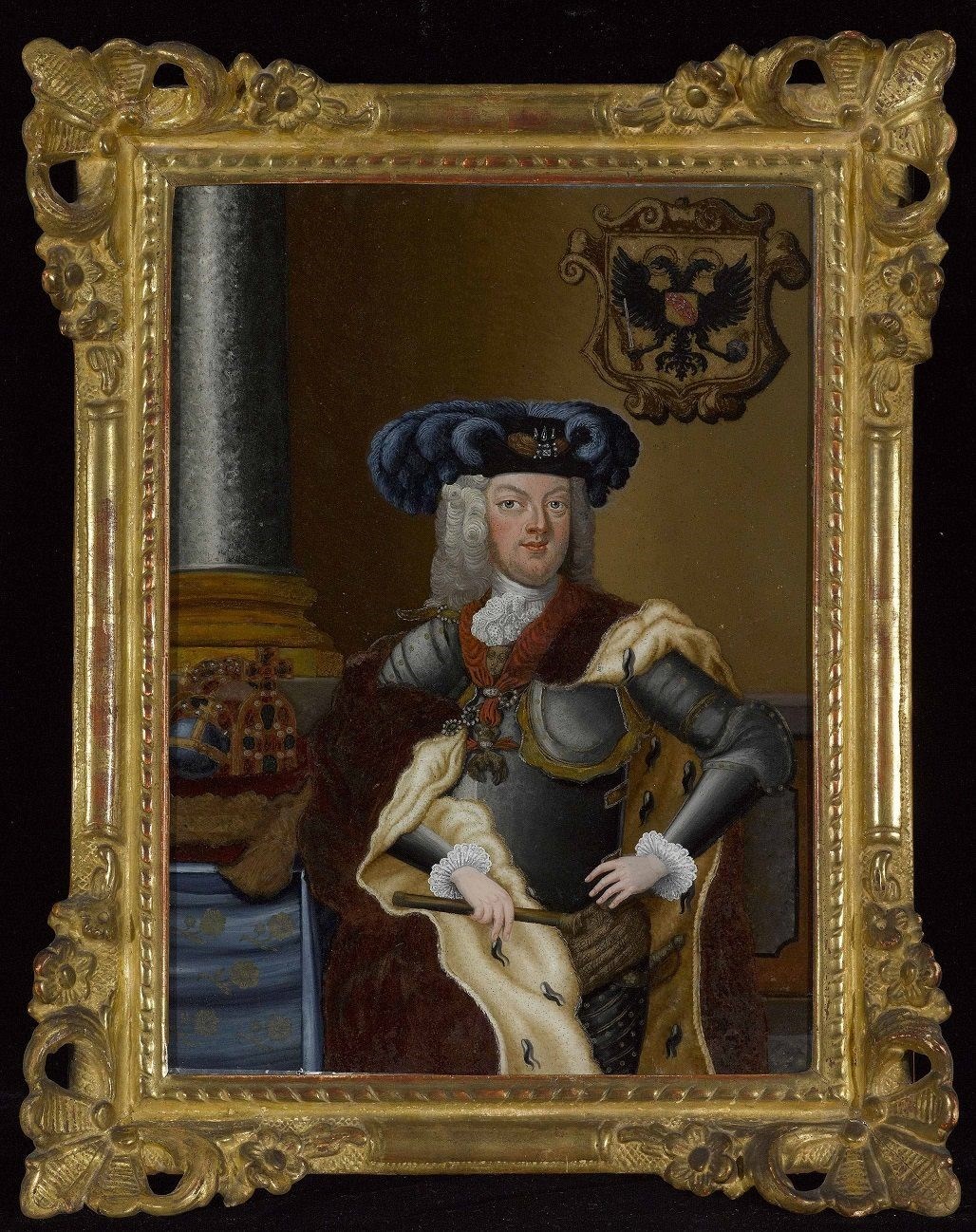 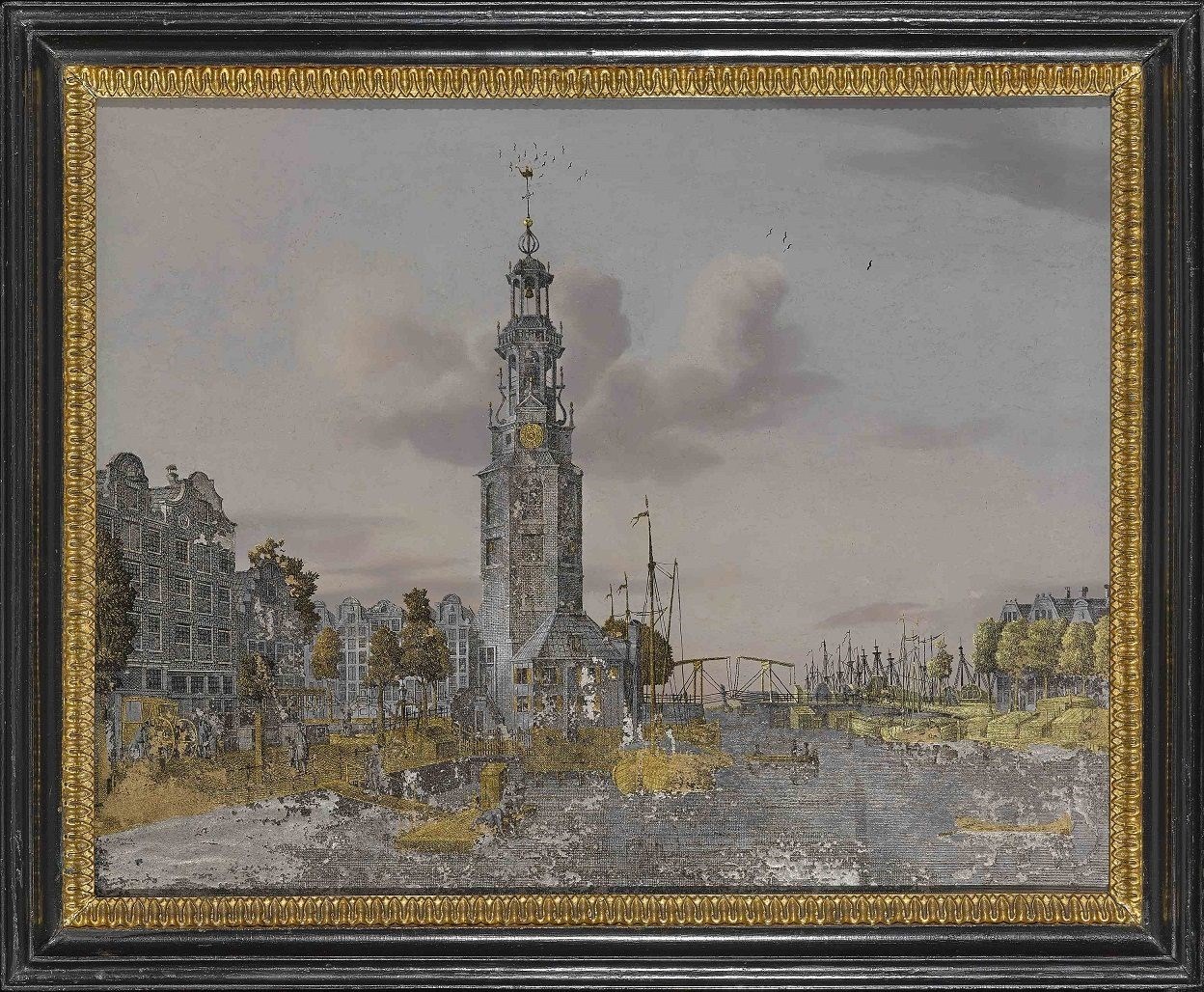 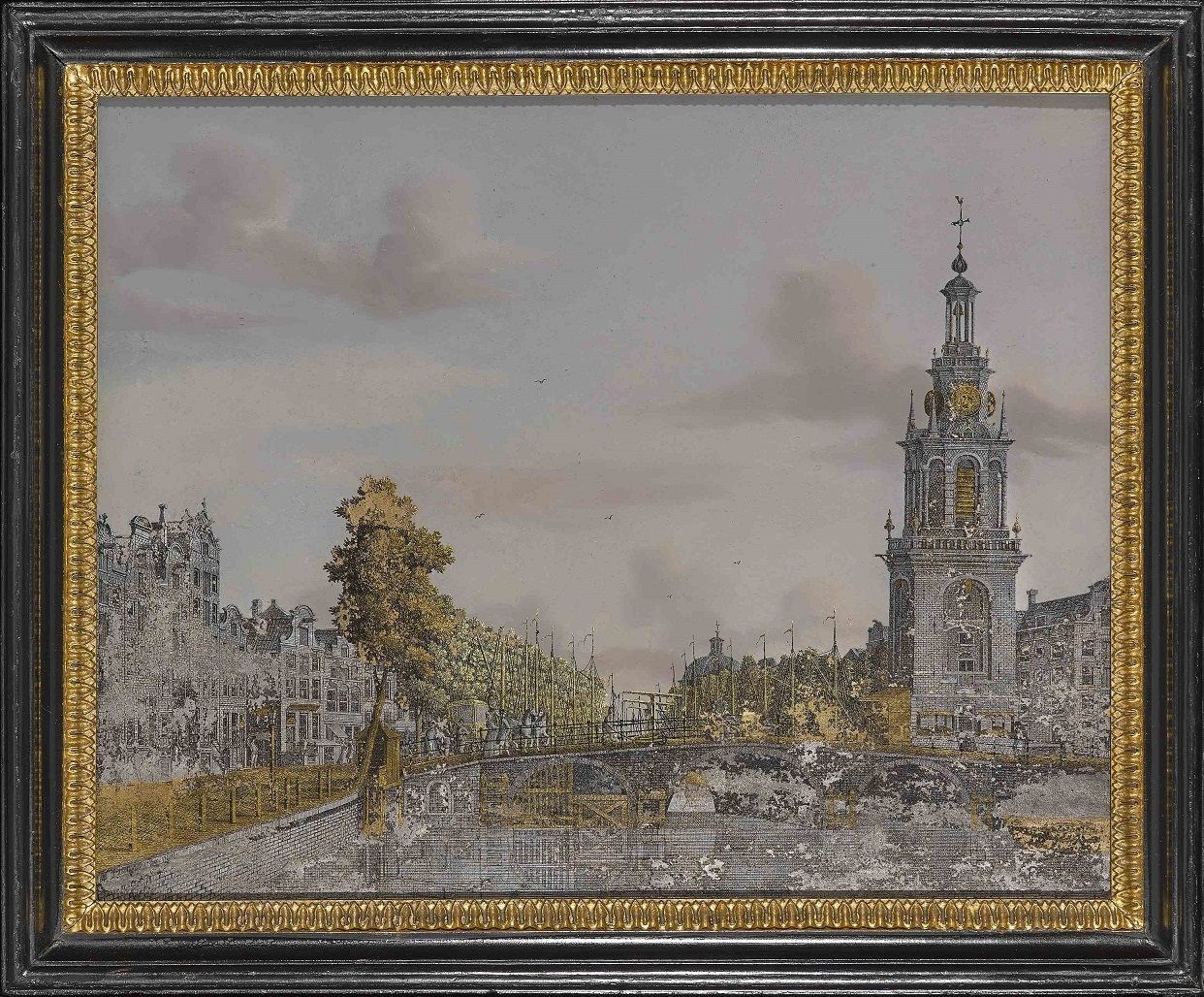