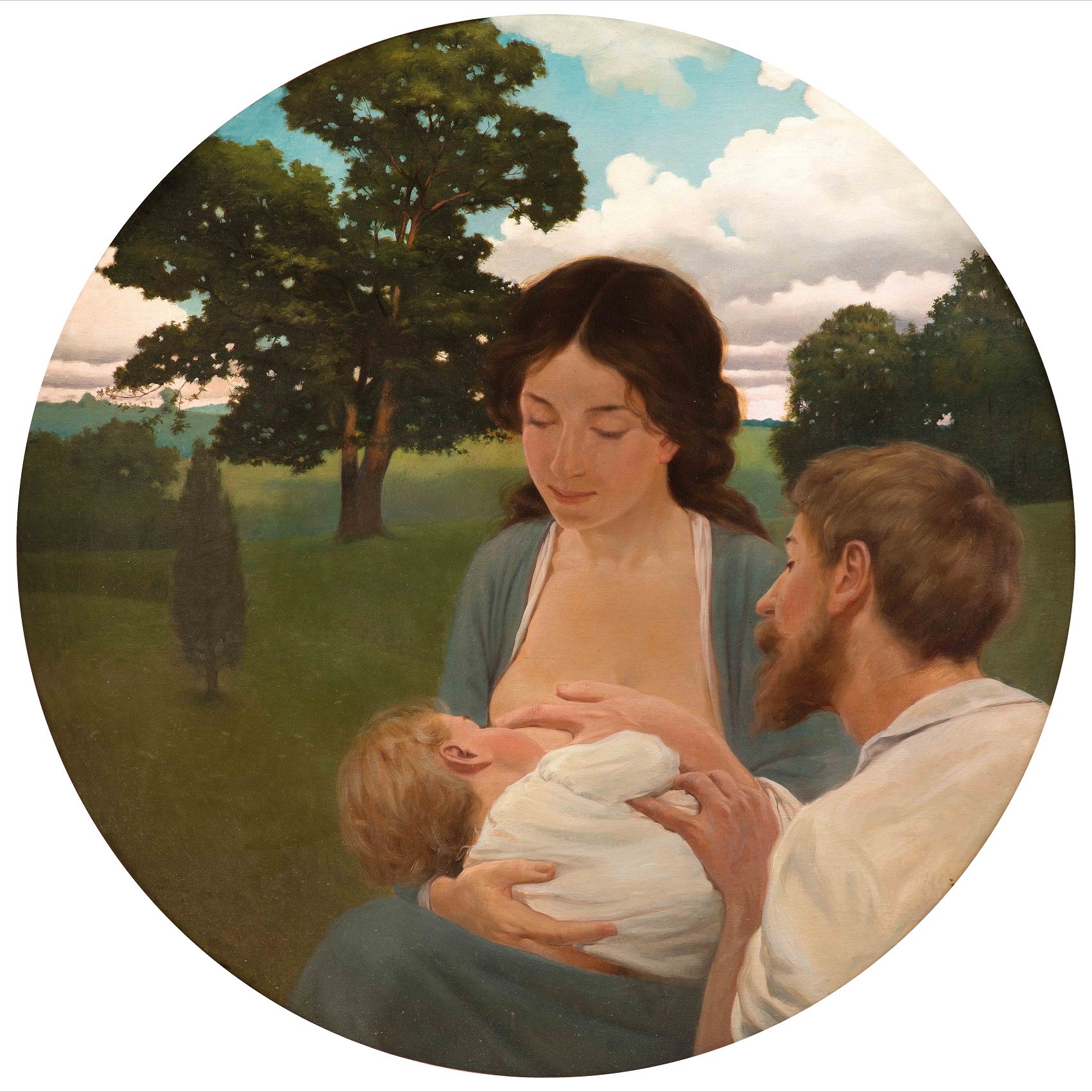 When Frank von der Lancken (American School; New York 1872 – Tulsa, Oklahoma, 1950)  began his studies at the Pratt Institute (Brooklyn, New York) around 1888, he was just sixteen years old. He encountered there, along with many prominent and influential artists among its faculty, an aesthetic emphasis in the curriculum based in the popular Arts & Crafts Movement. In 1890, he went to study at the prestigious Arts Students League in New York City where he would have studied with luminaries inclined towards academic and Impressionist aesthetic ideals, such as Kenyon Cox, H. Siddons Mowbray, J. Alden Weir, William Merritt Chase, James Carroll Beckwith, and John Henry Twachtman. Between 1896 and 1897, von der Lancken lived in Paris studying at the renowned Académie Julian with Jean-Paul Laurens and Jean-Joseph Benjamin- Constant and then at the Académie Colarossi, also in Paris. Both of these schools had been established in the nineteenth century as more progressive alternatives to the traditional École des Beaux-Arts, although they also maintained a similar aesthetic philosophy and emphasis on the figure as the foundation for their curricula. This period of study was profound and formative for von der Lancken, and his career began to take off once he returned to New York in 1898. During this time his work was included in exhibitions at the Society of American Artists, the National Academy of Design, and in 1899, at the Boston Art Club, the Society of American Artists, and the Architectural League. When von der Lancken began teaching evening classes at Pratt in 1903, his emphasis shifted from exhibitions to pedagogy and from that point on, his career is marked by fewer exhibitions and an energetic commitment to instruction. His life also became somewhat migratory, with summers spent in New Milford, Connecticut until 1946, permanent residences in Rochester, New York from 1904 till 1923, Louisville, Kentucky from 1924 until 1926 (which saw his unsuccessful attempt to establish a new art school there), and finally Tulsa, Oklahoma, from 1926 to 1950, where he and his wife, Giulia, were known as 'the first family of art in Tulsa'.

Frank von der Lancken represents in many respects the typical "American" artist of his generation: peripatetic, idealistic and experimental, with an eye on the future and the improvement of others through his own efforts and work. In fact, it is fair to say that he has articulated a distinctive American aesthetic. 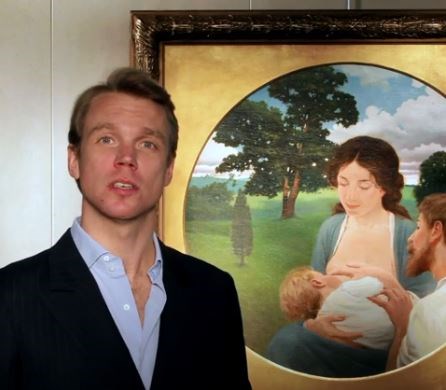