Matisse and the northern painters 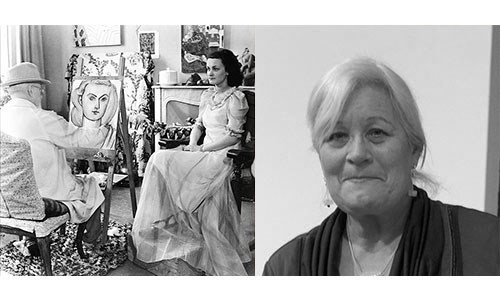 By Dominique Szymusiak, Honorary Curator at the Matisse Museum of Cateau-Cambrésis

Matisse was born on 31 December 1869 in Cateau-Cambrésis in northern France. Born in region characterised by its grey, subdued palette, he nonetheless became famous for the beauty of his colours. The textile-making tradition of this region inspired his taste for texture and coloured motifs. Flanders is also, of course, the home of Memling, Van Eyck and other Flemish Primitive painters who left Matisse a legacy of sumptuous colour and texture. Rembrandt, Rubens and Grünewald also had an important influence on him. Looking at the work of these northern painters reveals his creative roots.