In the foothills of a wild forest stand two old caravans and a dilapidated forest hut. There Maxime has withdrawn himself, far away from the art world. He does not paint anymore, but he remains faithful to registering the world. He lives in seclusion and observes his rituals of his own. In time, he starts inviting people over. Unknown people whom he instructs and observes with the devotion of a voyeur. One of them is Edith, a lingerie designer on the run from her marriage that has gotten out of hand. She seems to find refuge with Maxime. Maxime himself is looking for an authentic way of life and tries in vain to leave his artistic life behind him. In this haunting novel, author and painter Robert Devriendt keeps presenting his readers different scenes. They unfold in an unique way, like a film without a script. And yet everything is connected with one another, through Maxime's obsessive gaze. Exciting and intelligent, 'Maximes Obsession' is an impressive debut novel. 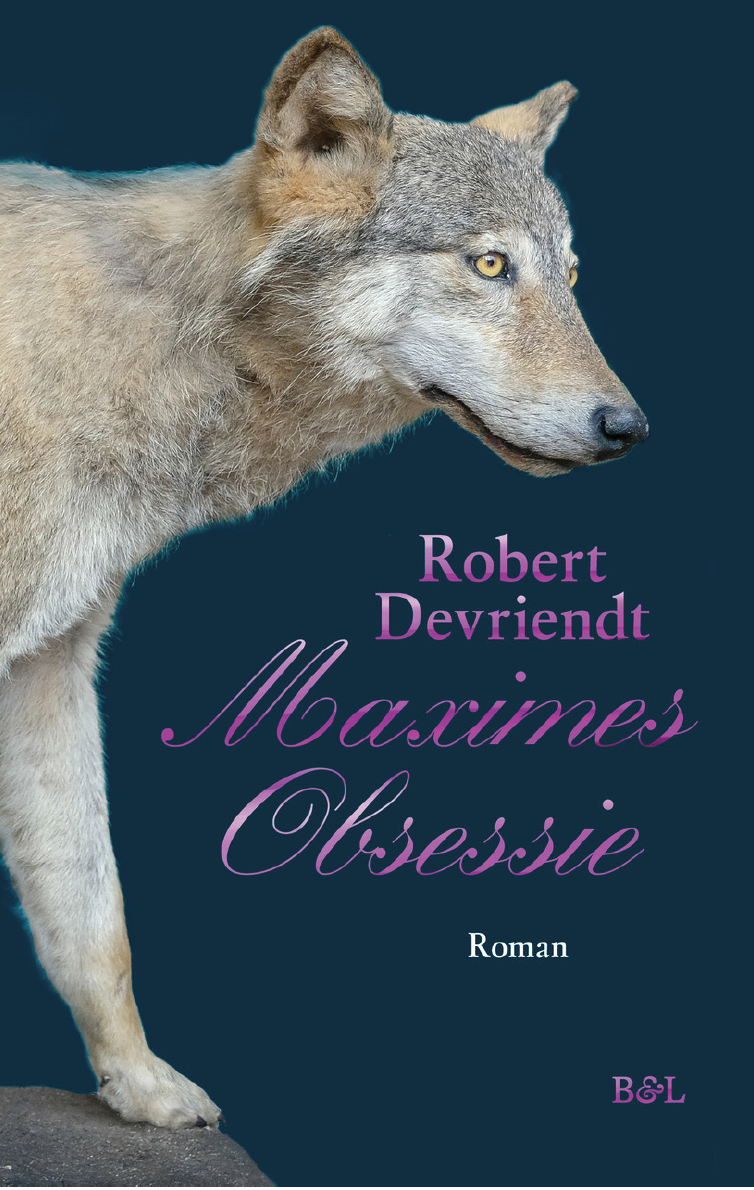 Robert Devriendt is known for his series of small paintings. The technical perfection and the tactile properties betray his Flemish roots, while their cinematographic and sequential character refers to the language of film. The way in which Devriendt creates mood and depicts the 'outside world' is intriguing. A car in a forest, a woman pointing a gun at someone, the back of a man in a leather jacket, a handbag left behind... There is always a mysterious threat in his work. Besides eroticism and sensuality, the natural setting plays an important role. The viewer, seen as a voyeur by Devriendt, is invited to explore his paintings like a detective. The same atmosphere of mystery and suspense can be found in his novel, published in Dutch by Borgerhoff & Lamberigts (22,99 €).